Whether or not you support any of the teams that he has played for, it’s impossible to deny that Santi Cazorla is one of the most likable personalities in football. The Spaniard launched his career in Spain with Real Oviedo before making the shift to Villarreal at an early age.

His only time outside Spain was spent with the Premier League side Arsenal, where he impressed again and again. Santi has an incredible ability to play seamlessly with both of his feet and he can dominate the pace of the game in central midfield. At 34 years of age, he recently signed a new contract with Villarreal and enjoyed a call up to the Spanish national team… Against all odds. 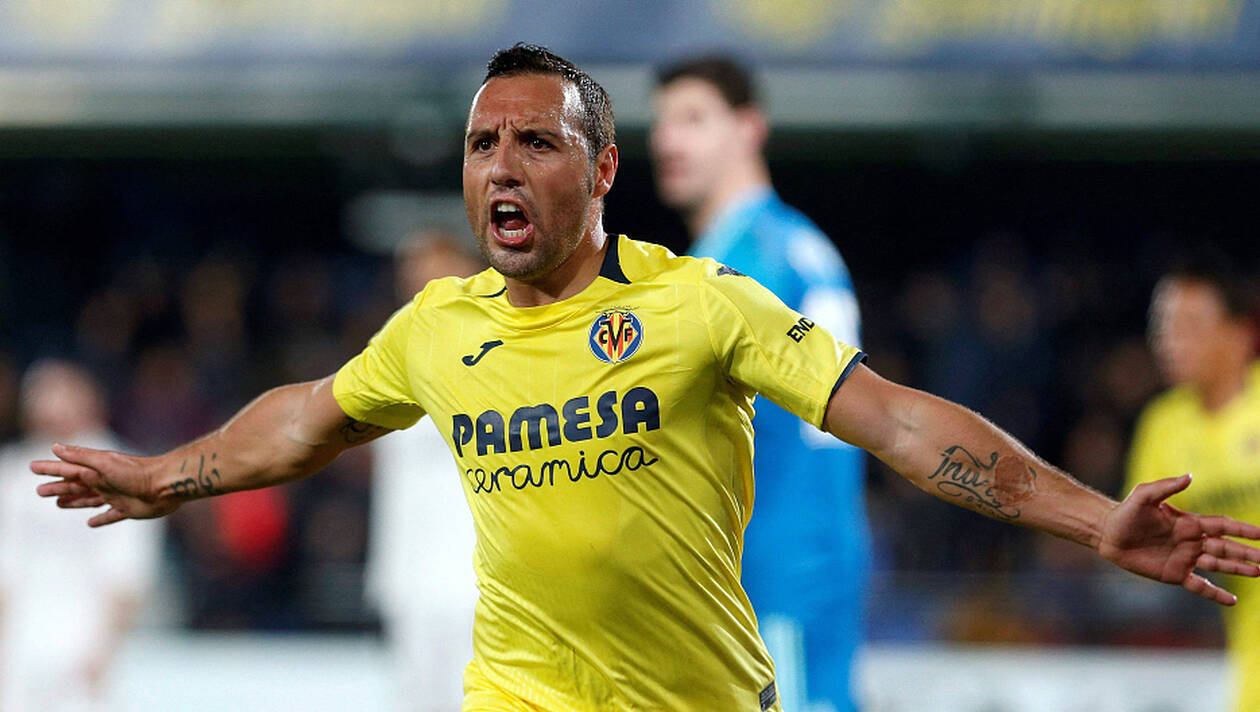 Santi Cazorla’s Arsenal career ended in horror and pain. The injury had its roots in a knock that the player picked up against Chile in 2013. Years later, the condition of his legs was described as the worst some surgeons had ever seen, and the player even came close to losing his left leg due to infection and rot.

The player’s Arsenal career ended and many surgeons pleaded with Santi to settle for even being able to walk – which would be a miracle in itself. The surgeons got hard to work on his various knee, foot, and ankle injuries. Over the course of ten surgeries, the player was put back together piece by piece.

As a football fanatic, Santi Cazorla could not stop and would not rest simply for being able to walk. He wanted to play.

Medical and football professionals alike believed that this was practically impossible for Cazorla. He continued to fight against the odds, though, and his old club Villarreal picked him up on a year’s contract. It was seen as a win-win situation – Cazorla would get to continue his physiotherapy and try to secure play time, while the club welcomed back a legend who could really turn the tide if he became fit.

That’s exactly what happened, and Cazorla ended the season as the club’s top-rated player. Thanks to his valiant efforts, four goals and ten assists, the club was able to narrowly escape relegation.

Many people saw this as an incredible achievement and congratulated Santi for fighting back against diversity – but that wasn’t the end of his success story.

At 34 years old, the player was stunned by his Spain recall. He hadn’t played for the national squad in 1,299 days and he would once again have the honor of representing his national team.

The good news kept coming for the hard-working Spaniard, who recently announced that he has signed an additional year-long contract with Villarreal. This amazing news is a testament to the power of perseverance and we’re sure that Santi will play an important role in helping his side to cement themselves as a safe team within La Liga.

If you are struggling for inspiration, you should pay close attention to the story of Liverpool. This is one of the best comeback stories that you will ever hear in football and we are thrilled to be around to see it.